2. Strictly no self-promotion of your own channel. Any comment promoting one’s channel or excessively name dropping

another Youtube channel will be removed and/or have the commenter banned from the chat.

3. No insults or derogatory terms directed at the streamer (EmpressLunaFrost) or her moderators. Depending on the scenario, anyone insulting any of the above parties

shall be booted immediately and if it happens again after 3 times will be banned.

4. No SPAMMING. If you have to post a message, do it in less than 3 consecutive posts. User who is spamming shall be booted if they do not heed the first warning.  After 3 warnings it will result in a ban.

5. No offensive user names. Such users will have an immediate boot.

These rules must be understood and upheld to keep the stream a safe and happy place.  All individuals who watch any stream of EmpressLunaFrost agree to these rules by doing so automatically and are expected to uphold them regardless if they don’t.  We are not held liable if you do not read the rules and we will act if you break them. 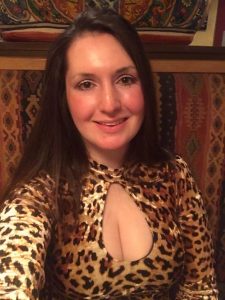